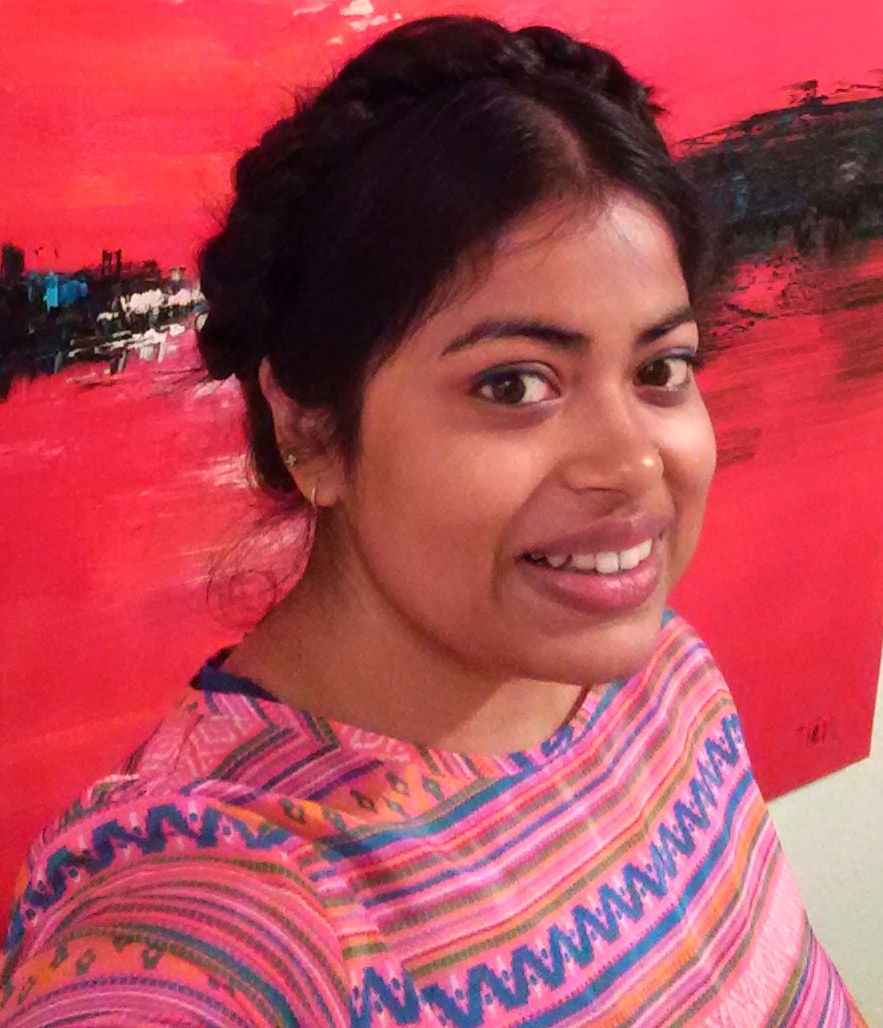 Aditi is currently a graduate student at the Maryland Institute of Art, USA. 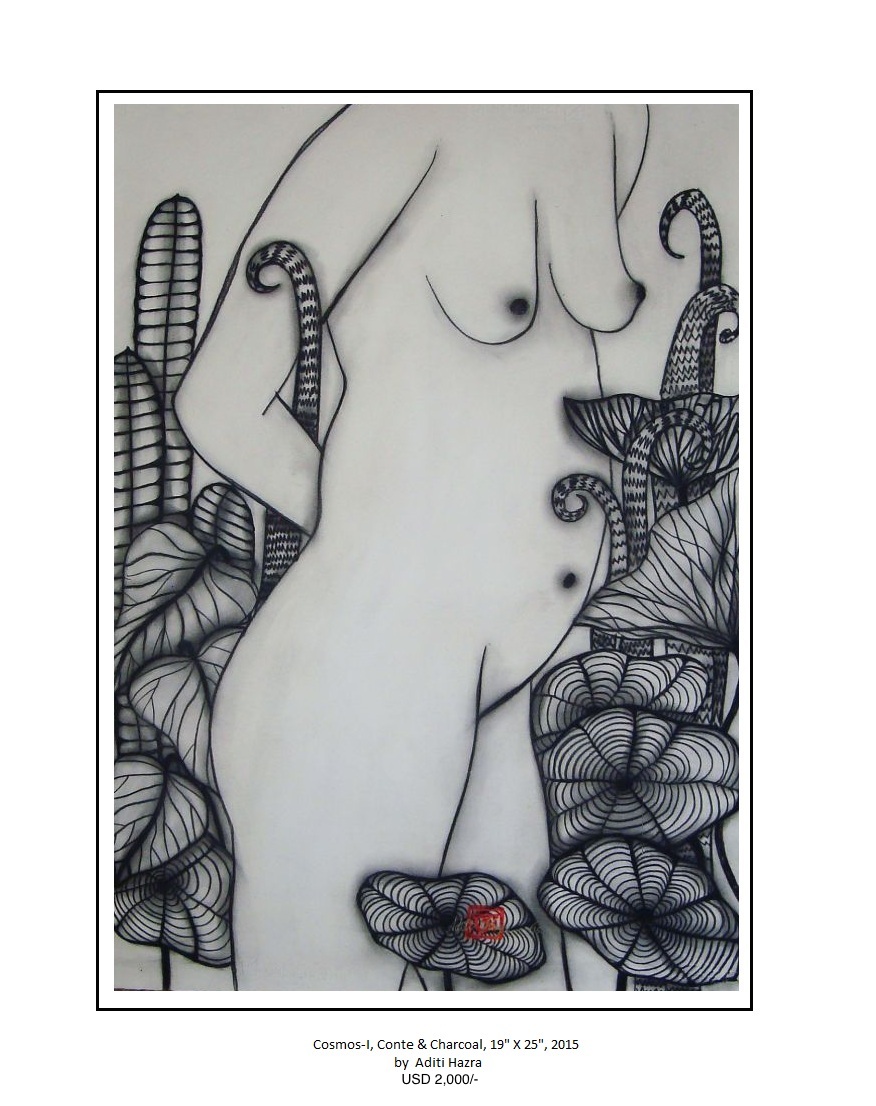 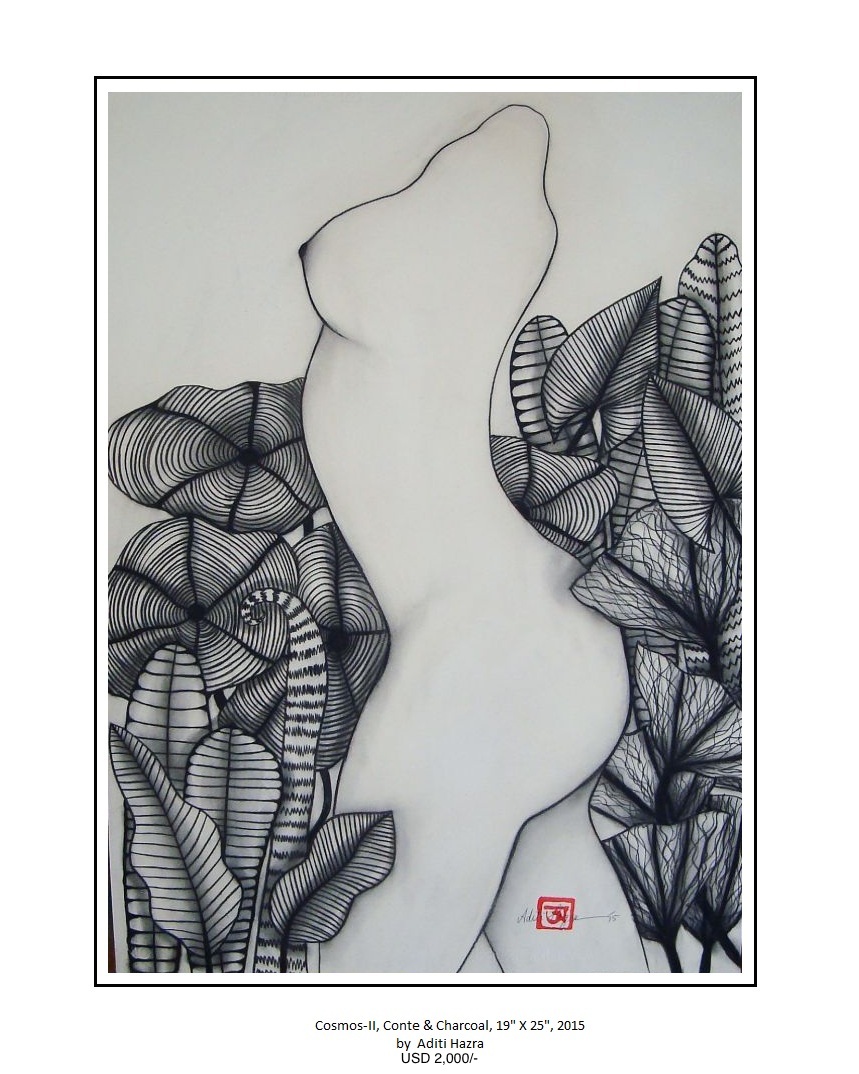 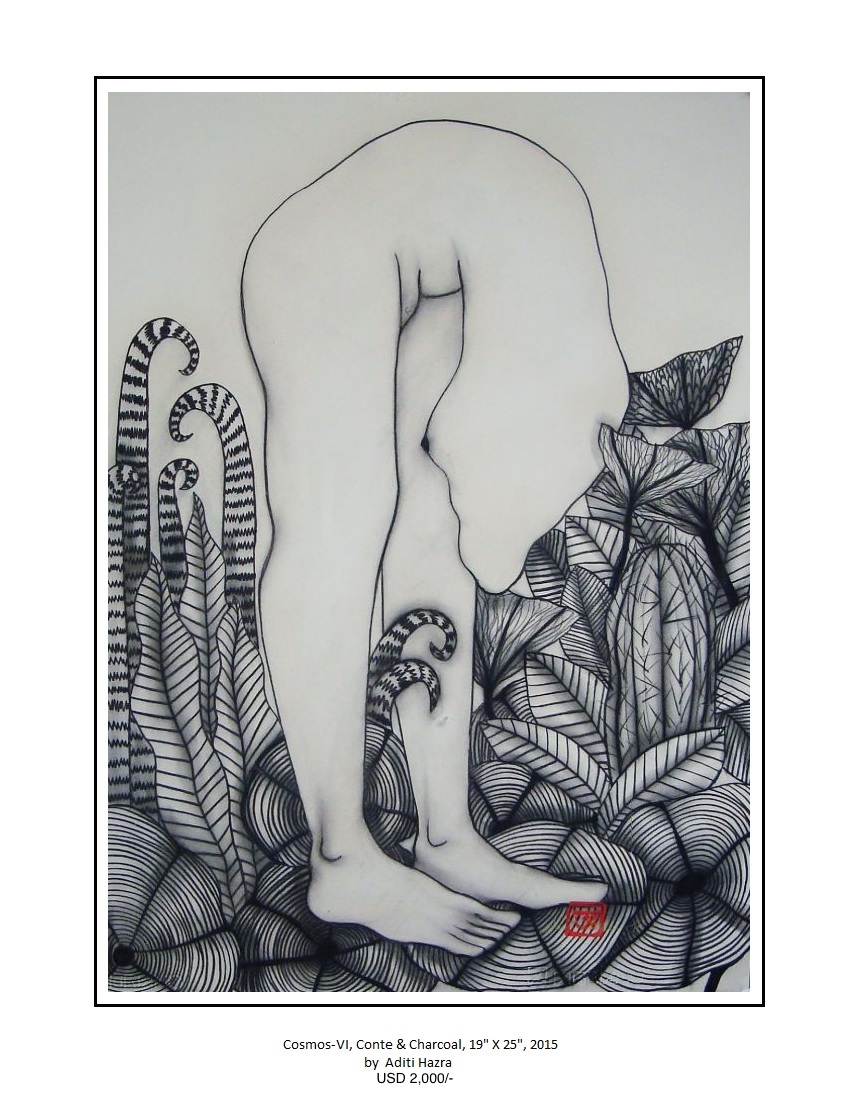 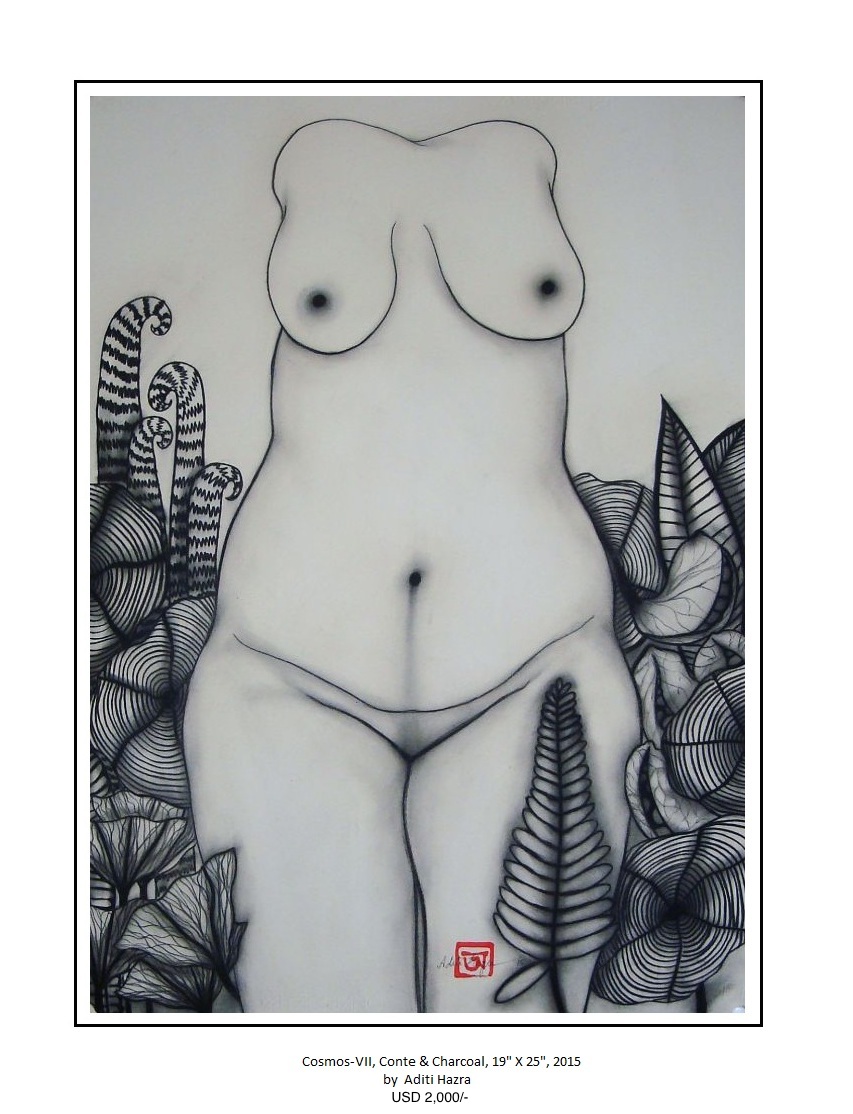 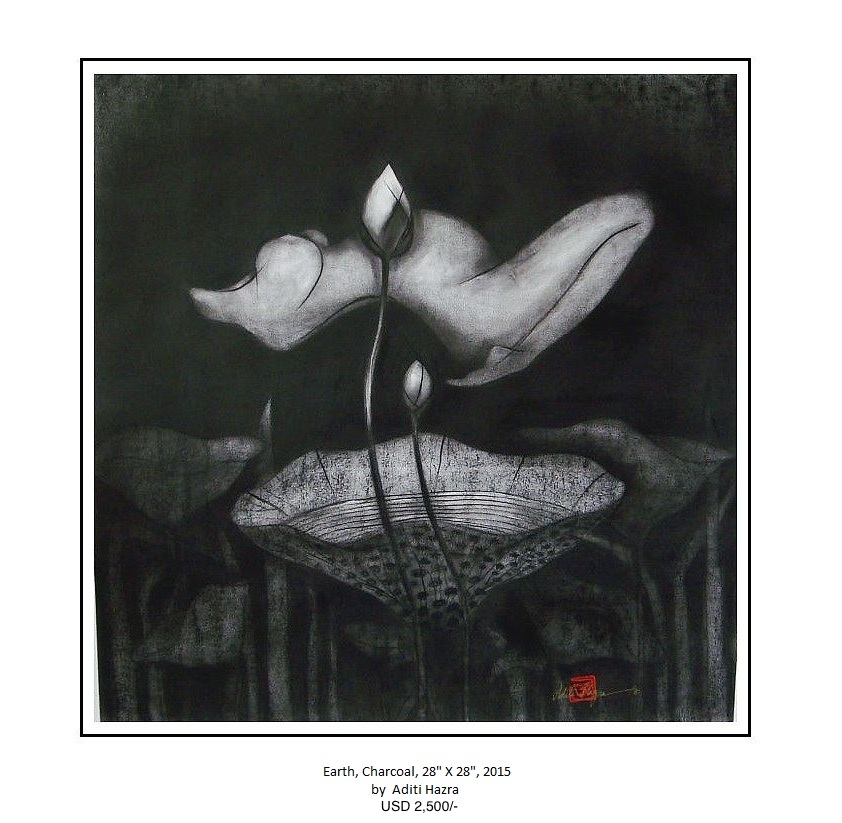 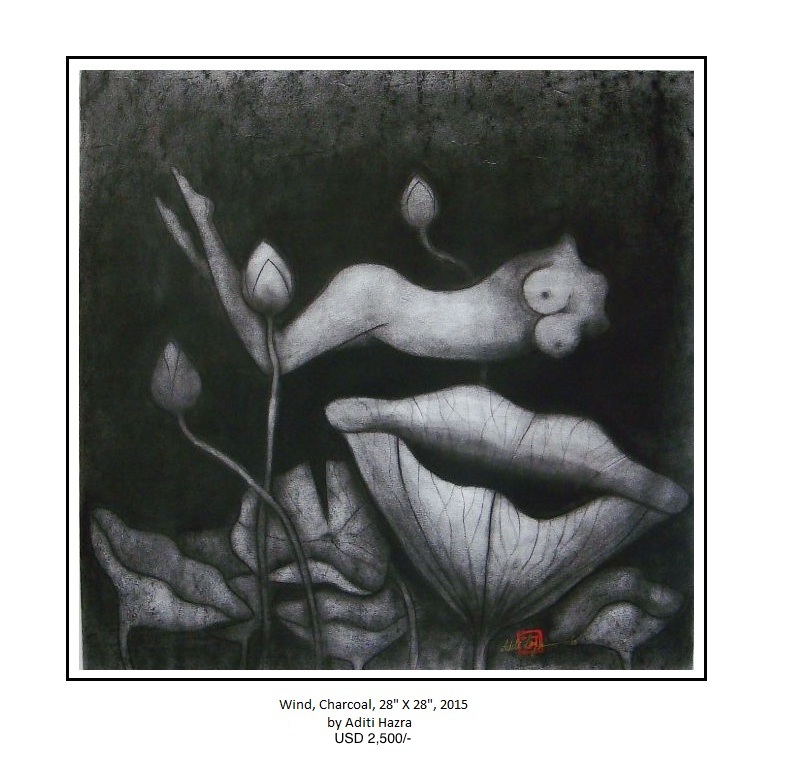 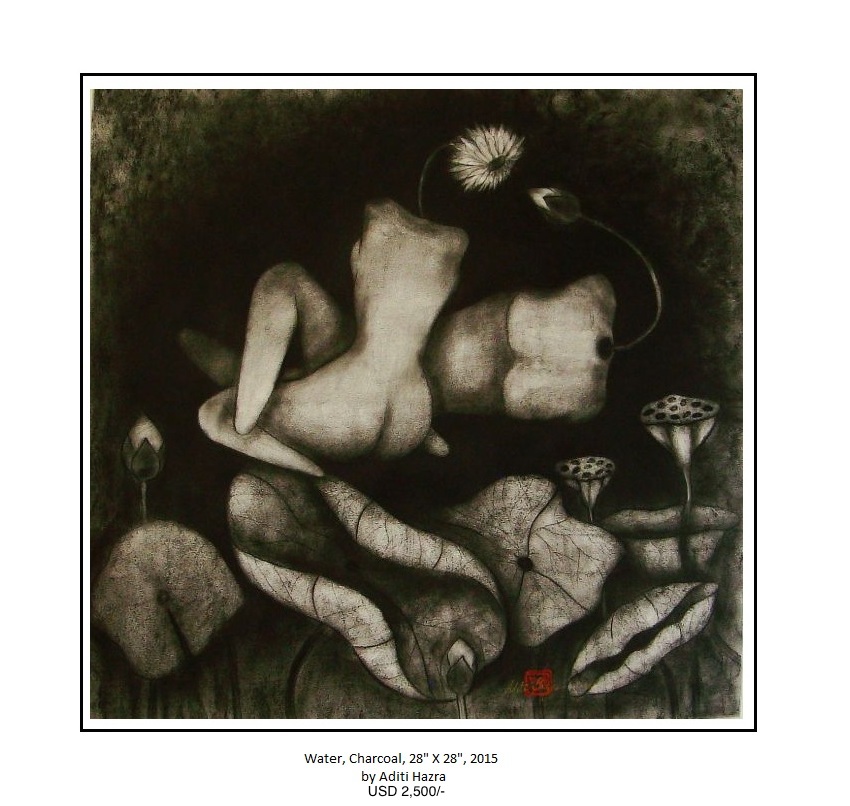 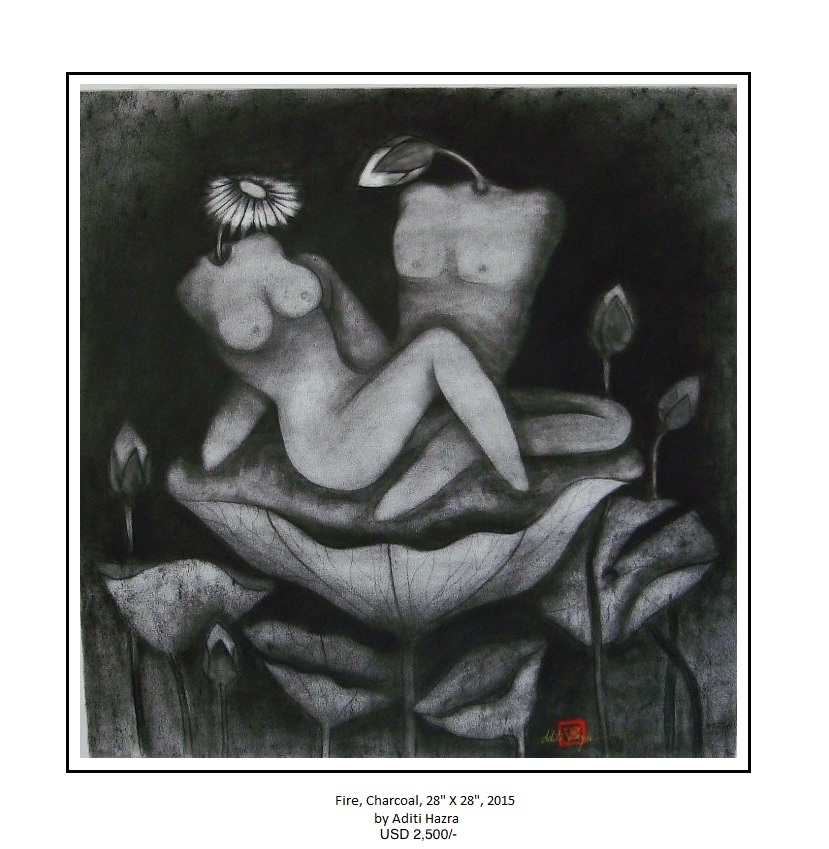